Our new apprentice is here

We cordially welcome our new employee Lars Lüthi. This week he will start an apprenticeship as a computer scientist EFZ with specialization in software development.

However, our youngest employee will not be in our office or on the phone for another year. Until then, he shall attend the basic training year at ICT Berufsbildungscenter.

Mostly it is a matter of faulty router/filter configuration, but also of targeted attacks with the purpose of disrupting the availability of a service or the attempt to redirect traffic in order to intercept it. In order to counteract this problem, our prefixes as well as those of our customers and the valid AS path have been protected by RIPE with a digital signature for some time now.
Furthermore, NTS no longer accepts prefixes that have an invalid signature. The corresponding internal infrastructure was implemented redundantly and fault-tolerant. The more providers implement this system consistently, the more secure the Internet becomes with regard to the above-mentioned errors or attempted misuse when it comes to global BGP routing.
Further and extensive (technical) information can be found in the blog article of Cloudflare.

For more than 15 years, the Colobern has been home to a SwissIX node. In the course of the migration to the new building, the Bern site has now been expanded to a core site.

NTS Workspace AG has been actively committed to the SwissIX for many years. Due to the constantly increasing bandwidth requirements of the peers, the next logical step followed: Together with the move to the new location, the connection to SwissIX was also expanded and designed redundantly (2x 100GE). Thus, 10GE and 100GE links can now also be ordered at the Berne location. Happy peering! 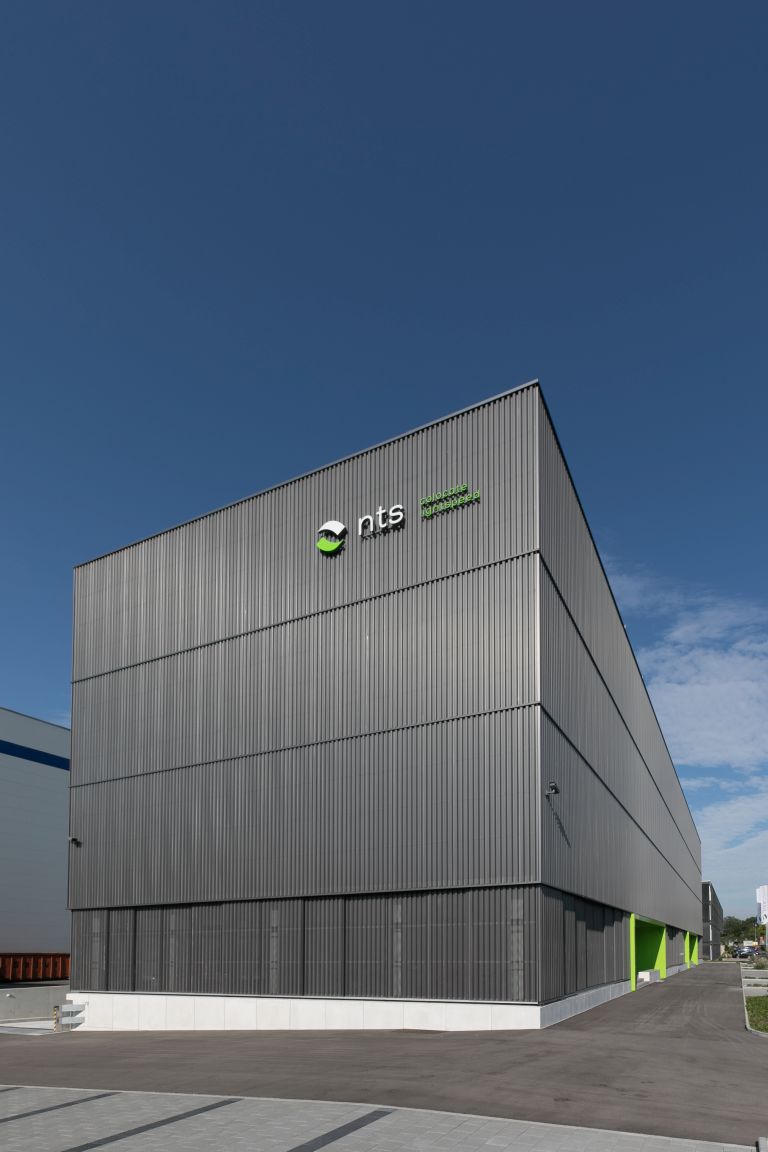